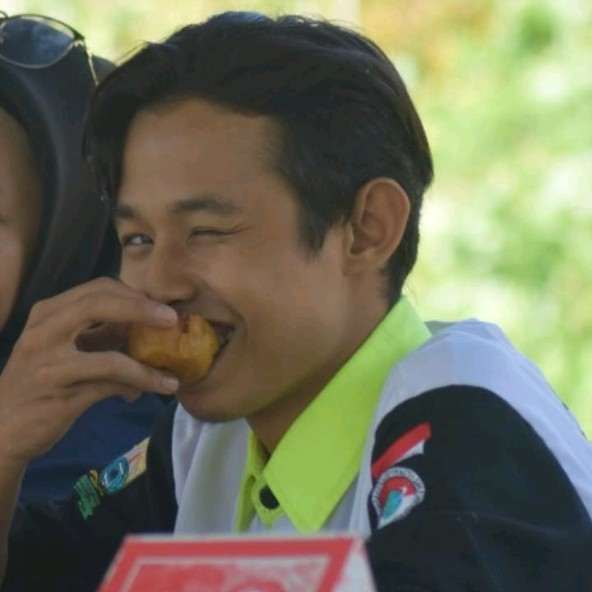 Every book has a story as to how it came about and this one is no different, although we would be lying if we said its development had not been somewhat impromptu. Put simply this book is the result of a series of emails sent back and forth between the two authors during the development of a library for the .NET framework of the same name (with the omission of the subtitle of course!). The conversation started off something like, “Why don’t we create a more aesthetically pleasing way to present our pseudocode?” After a few weeks this new presentation style had in fact grown into pseudocode listings with chunks of text describing how the data structure or algorithm in question works and various other things about it. At this point we thought, “What the heck, let’s make this thing into a book!” And so, in the summer of 2008 we began work on this book side by side with the actual library implementation. When we started writing this book the only things that we were sure about with respect to how the book should be structured were:

A key factor of this book and its associated implementations is that all algorithms (unless otherwise stated) were designed by us, using the theory of the algorithm in question as a guideline (for which we are eternally grateful to their original creators). Therefore they may sometimes turn out to be worse than the “normal” implementations—and sometimes not. We are two fellows of the opinion that choice is a great thing. Read our book, read several others on the same subject and use what you see fit from each (if anything) when implementing your own version of the algorithms in question. Through this book we hope that you will see the absolute necessity of under- standing which data structure or algorithm to use for a certain scenario. In all projects, especially those that are concerned with performance (here we apply an even greater emphasis on real-time systems) the selection of the wrong data structure or algorithm can be the cause of a great deal of performance pain.Therefore it is absolutely key that you think about the run time complexity and space requirements of your selected approach. In this book we only explain the theoretical implications to consider, but this is for a good reason: compilers are very different in how they work. One C++ compiler may have some amazing optimisation phases specifically targeted at recursion, another may not, for ex- ample. Of course this is just an example but you would be surprised by how many subtle differences there are between compilers. These differences which may make a fast algorithm slow, and vice versa. We could also factor in the same concerns about languages that target virtual machines, leaving all the actual various implementation issues to you given that you will know your lan- guage’s compiler much better than us…well in most cases. This has resulted in a more concise book that focuses on what we think are the key issues. One final note: never take the words of others as gospel; verify all that can be feasibly verified and make up your own mind. We hope you enjoy reading this book as much as we have enjoyed writing it.